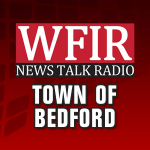 Town of Bedford Police are looking for a man who allegedly pulled out a handgun twice in the last two days. Police say it first happened yesterday when 28-year-old Lamar Milner was arguing with another man over living arrangement. Then police say today, when three men threatened Milner outside his residence, he again showed his weapon. At last word, officers had not found Milner.

Here is the news release on the department’s Facebook page: 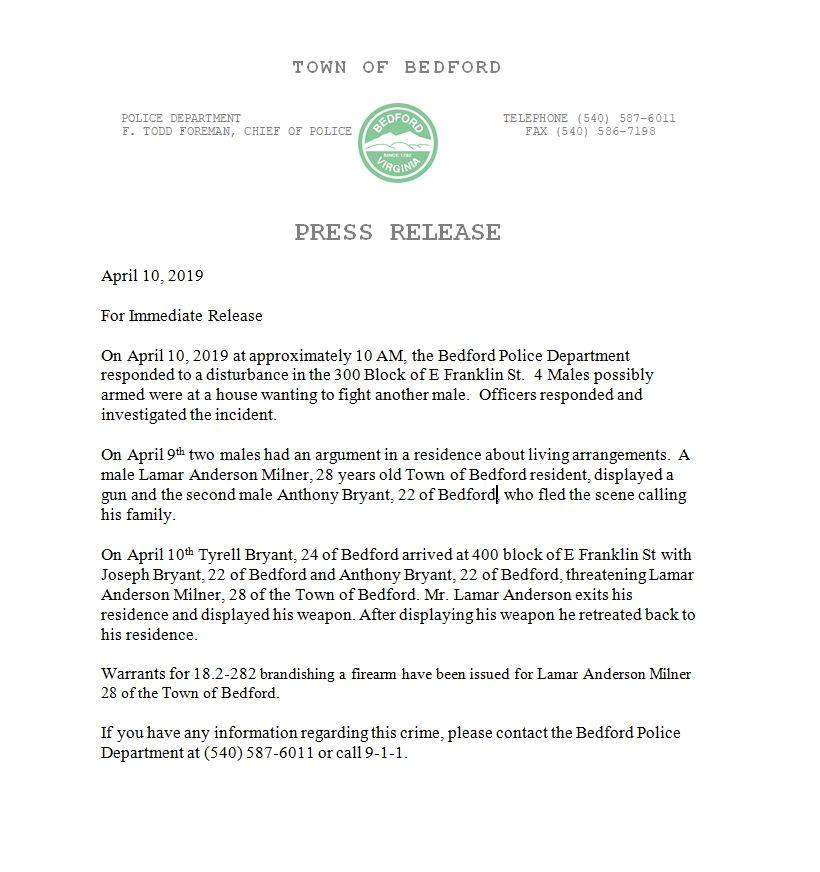