Ayala, McClellan and Warren on the primary campaign for Lt. Governor 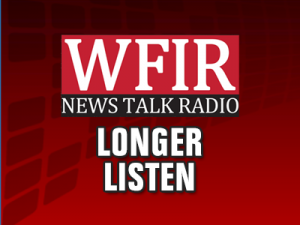 There are six Democrats on Tuesday’s primary ballot seeking the party’s nomination for Lieutenant Governor. We brought you three of them Wednesday, and today, we hear from the other three. WFIR’s Evan Jones has more in this Longer Listen: