Washington, D.C. police and the FBI are trying to find Relisha Tenau Rudd, 8, and Kahlil Malik Tatum, 51. Law enforcement officials believe the two could be together. Tatum is considered armed and dangerous. He is now wanted for the murder of his wife. Police found her body last week at a Prince George’s County, Maryland motel and Tatum has not been seen since March 20. The last time anyone saw Relisha was March 1.

Authorities yesterday held a news conference and searched the Kenilworth Aquatic Gardens in D.C. They say Tatum was spotted on March 2 at a local store. One of the things he bought was a carton of black, 42-gallon, self-tie contractor trash bags. Not long after that, Tatum was in the area of the aquatic gardens for a period of time.

The FBI Richmond Division on Thursday reached out to local media outlets for coverage. Anyone with information is asked to call their local law enforcement or the FBI. 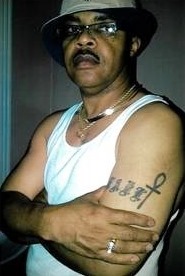 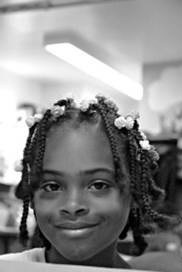