A toddler missing from Halifax county has been found safe in the Washington, D.C. area. Police canceled the Amber Alert issued late last night for 18-month-old Alexis Rose Carwile. Police arrested the child’s mother, Jennifer Carwile, around 6:30 this morning in Prince George’s County, Maryland. The child is in protective custody there. Police arrested a man believed to be the child’s father earlier this morning in suburban Richmond. A court reportedly had ordered Alexis’s parents to surrender custody of her to child protective services. The parents reportedly took the child from the home of a relative before before authorities could retrive her. 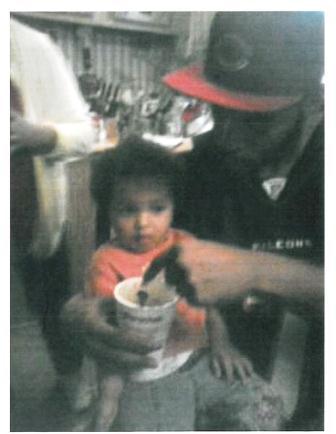