AAA: Teen-related accidents in VA are down, but fatalities are up 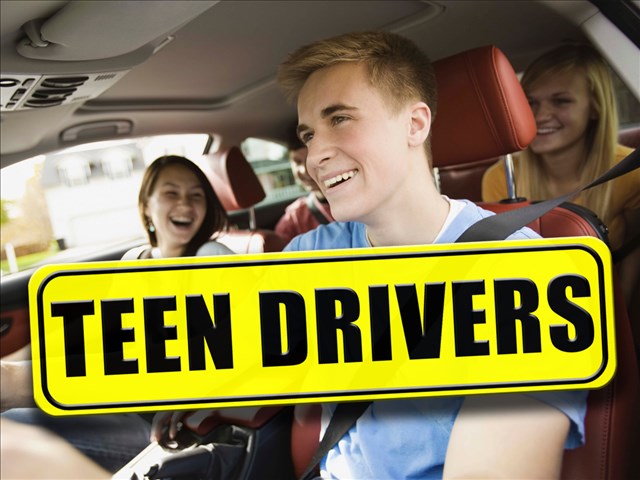 Traffic accidents involving teenage drivers are down this year, but the number of people killed in those crashes is up. AAA Mid-Atlantic crunched the numbers and finds that Virginia accidents involving teen drivers through mid-October are down close to 30% over recent averages, but fatalities in those crashes are up about 9%. AAA says this year’s trend of more speeding coupled with teen driver inexperience appears to play a big role in the latest higher numbers. WFIR’s Evan Jones has the story:

AAA NEWS RELEASE: RICHMOND, VIRGINIA (Thursday, October 22, 2020) – The number of people on Virginia’s roadways being killed in crashes involving teen drivers is up this year, despite teen drivers being involved in far fewer crashes overall, given several months of little to no traffic on our roadways.
This, according to an analysis by AAA of DMV Virginia Crash Data for the previous five years and the preliminary crash data for this year. Between 2015 and 2019, through Mid-October, Virginia saw an average of 14,445 crashes a year involving teen drivers, as compared to this year when there have been 9,971 crashes involving teen drivers over the same time period. That’s a drop of 30%, yet, the number of fatalities (55) through October 16th, involving a teen driver is higher than the average number of fatalities involving teen drivers in the past five years (51).
“We know that, in general, there has been a sharp increase in speeding this year. Add to that the inexperience of teen drivers and it is no surprise that these numbers tell a tragic story,” says Morgan Dean, spokesperson for AAA Mid-Atlantic.  With that in mind, AAA is reminding parents to take every opportunity to talk to their teens about the risks of the roadway.  This week is National Teen Driver Safety Week, and a great reason to initiate those conversations.
DMV Virginia Teen Crash Data as of 10/16:
“Motor vehicles crashes are the leading cause of death for teens between 15 and 18 years old in the United States ahead of disease, injuries and violence,” Dean adds.

“Parents can be the biggest influencers on the choices a teen makes behind the wheel,” says Dean. “That’s why it’s so important to talk with them.”
AAA Offers Teen Safe Driving Tips for Parents
To support parents in conducting practice driving sessions during COVID-19 and beyond, AAA is providing a free four-page guide to help parents coach their teens on how to drive safely.
The “Coaching Your New Driver – An In-Car Guide for Parents” AAA ParentCoachingGuide 2020 offers behind-the-wheel lesson plans, including a variety of “DOs and DON’Ts” to make the learning experience as helpful as possible.  For parents, the guide can be beneficial as they coach their teens on a variety of routes, building on their formal behind-the-wheel training.
TeenDriving.AAA.com has a variety of tools to help prepare parents and teens for the dangerous summer driving season. The online AAA StartSmart Parent Session also offers excellent resources for parents on how to become effective in-car coaches as well as advice on how to manage their teen’s overall driving privileges. Teens preparing for the responsibility of driving should enroll in a driver education program that teaches how to avoid driver distraction and other safety skills.