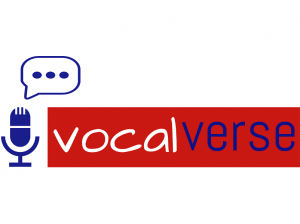 A Salem software developer is about to take on a big competitor — none other than Facebook — by putting his own social media web site on line. And he does so fully aware it is a case of David versus Goliath. Vocal Verse will contain many of the features you expect on social media platforms, but developers say they will not remove posts or ban users for comments that others might find offensive. WFIR’s Evan Jones has the story:

Click here for the VocalVerse web site. It will make its official debut, Monday October 22.