Upon the execution of the search warrant, an indoor marijuana growing operation capable of producing millions of dollars worth of marijuana was discovered.  The unoccupied home was found to be solely used for the illegal cultivation of marijuana. 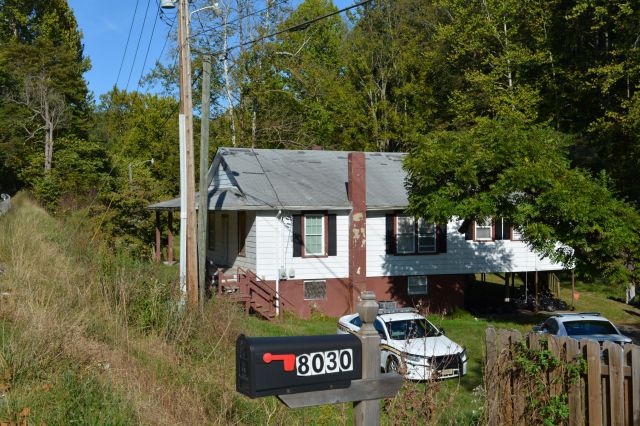 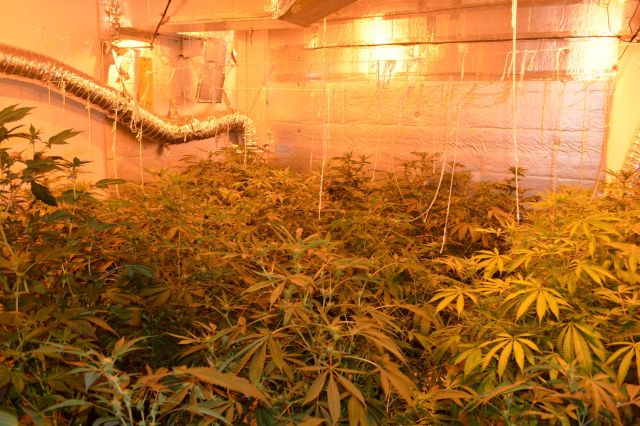 The home had been converted into a greenhouse environment complete with elaborate, sophisticated grow light systems, heating and cooling systems, hydroponic fertilization systems, carbon dioxide enhancers and ventilation systems. The home also contained equipment used in the harvesting and processing of marijuana.

During the course of the investigation, 409 marijuana plants in varying stages from seedling to recently harvested were seized along with approximately 20 pounds of marijuana buds that were ready for distribution.

The approximate street value of the narcotics is in excess of 1.3 million dollars.

Through the course of the investigation it was discovered that the home belongs to an individual who is believed to live in Miami Florida.  The Sheriff’s Office is working to locate the owner at this time.  This matter remains under investigation.

Anyone having information pertaining to this or any other narcotic trafficking operations is asked to contact the Henry County Sheriff’s Office at (276) 638-8751 or Crimestoppers at 63-CRIME (632-7463).  The Crimestoppers Program offers rewards up to $2500.00 for information related to crime.  The nature of the crime and the substance of the information determine the amount of reward paid.