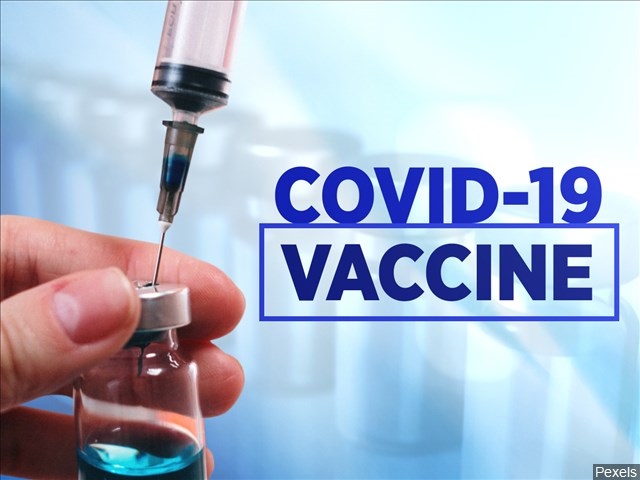 The leader of Virginia’s COVID-19 vaccination program says the state is constantly shifting its allocation strategies as some regions move more quickly to later phases than others. This comes as political leaders in northern Virginia say hundreds of thousands of people there are awaiting their vaccines as other parts of the state already to move on to later phases. Doctor Danny Avula is Virginia’s Vaccine Coordinator, and he says they’ve had to constantly tweak allocations beyond just population numbers. More from WFIR’s Evan Jones: