VT prof: Legal shields for lawmakers in session go back to Old England 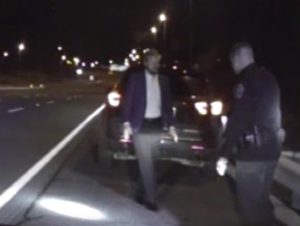 The weekend traffic stop of Delegate Chris Hurst traffic has made many Virginians aware for the first time that state lawmakers cannot generally be arrested when the General Assembly is in session. It turns out that such provisions are common across the country. Police say Hurst’s breathalyzer reading was above the state’s drunk driving threshold, but the officer did not place any charges. Virginia Tech Political Science Professor Karen Hult says Virginia’s Constitution has its genesis in large part in England, where a similar provision for members of parliament existed centuries ago. She spoke with WFIR’s Evan Jones: