Virginians have been buying a lot more booze since pandemic strikes 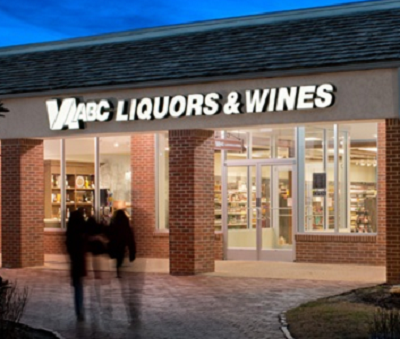 2020 was a big year for liquor sales in Virginia. We asked the ABC for statewide sales figures for the last six months of the year compared to the same period one year before. The bottom line: those sales were up more than 15%. Blended whiskey and tequila saw much larger percentage increases;  vodka and bourbon easily remain the top sellers in ABC stores. WFIR’s Evan Jones has more: 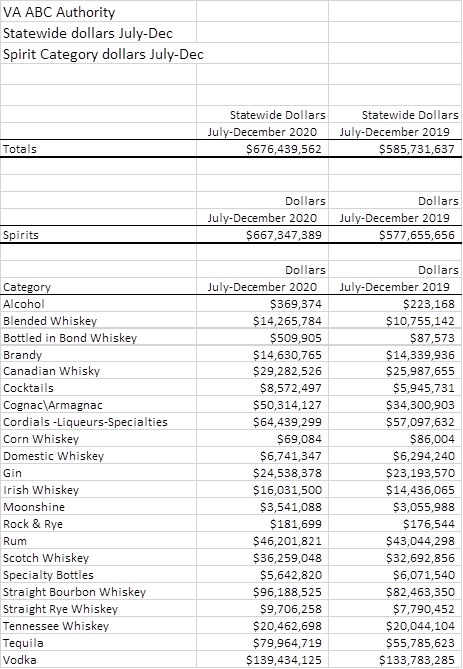