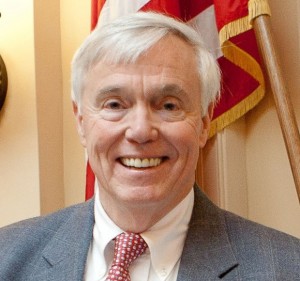 RICHMOND, Va. (AP) _ Virginia House Speaker William J. Howell has a dominant cash advantage over his tea party rival in the run-up to the June 9 primary election. Howell’s campaign said Monday it had raised more than $550,000 in the latest reporting period, leaving his campaign $528,000 to spend in the final days of the contest. The longtime Republican speaker is facing a former political protg, Susan Stimpson, who has accused Howell of abandoning his conservative beliefs in favor of serving deep-pocketed special interests. A spokesman for Stimpson said she raised $28,000 during the latest reporting period and has $21,000 cash on hand.