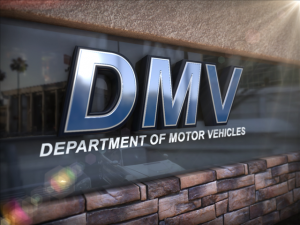 State senators have approved a proposal that would require Virginia’s DMV to reopen all its customer centers to walk-in traffic no later than early fall. It seemingly came out of nowhere in the budget debate, an amendment proposed by northern Virginia Democrat Chap Peterson and supported by senators from both parties.  Right now, DMV offices are open only by appointments that are often available no sooner than several weeks away. WFIR’s Evan Jones has more: