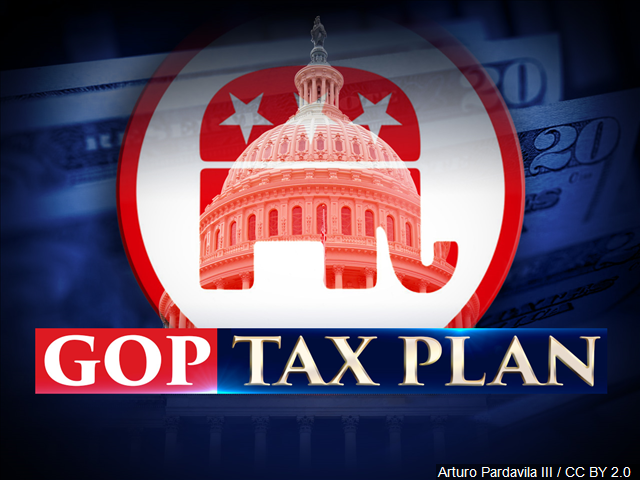 But on the Senate side, Democrat Mark Warner expressed frustration at a Finance Committee meeting over the GOP’s Senate version of the bill: WFIR’s Ian Price has more: