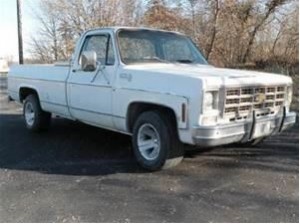 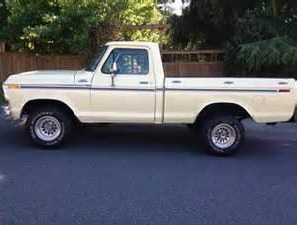 From Salem Police: This morning at approximately 7:50 a.m., Salem Police received information from a 13-year-old female that a older male had attempted to coax her into his vehicle while she was headed to her bus stop. The female, who is a student at Andrew Lewis Middle School, was approached at the intersection of Orchard Drive and Riverside Drive. As soon as the student arrived at school, she told school staff and her D.A.R.E. Officer what had happened and an investigation was promptly initiated by the Salem Police Department. The suspect, who remained seated inside of his truck while he spoke to the child and never exited the vehicle, is described as an older white male, with white hair and a white beard. He was wearing a soiled white shirt and may have been under the influence of alcohol at the time. He also was reported to be driving a white older model, standard cab pick-up truck with a great deal of rust on the truck body. The photos photos are representations of the truck body style the subject likely was operating.