Salem Police are asking for help in identifying and locating the man they believe is responsible for two holdups of pizza delivery drivers last month. Police say the first robbery occurred the evening of November 5th in the area of 36 Otter Avenue, and a similar holdup occurred in the same area three weeks later at almost the exact same time of night. Police have released two composite sketches of the suspect which they hope will help track him down. Anyone with information is asked to call Salem Police at (540)375-3078 or Roanoke Valley Crime Line (540)344-8500. 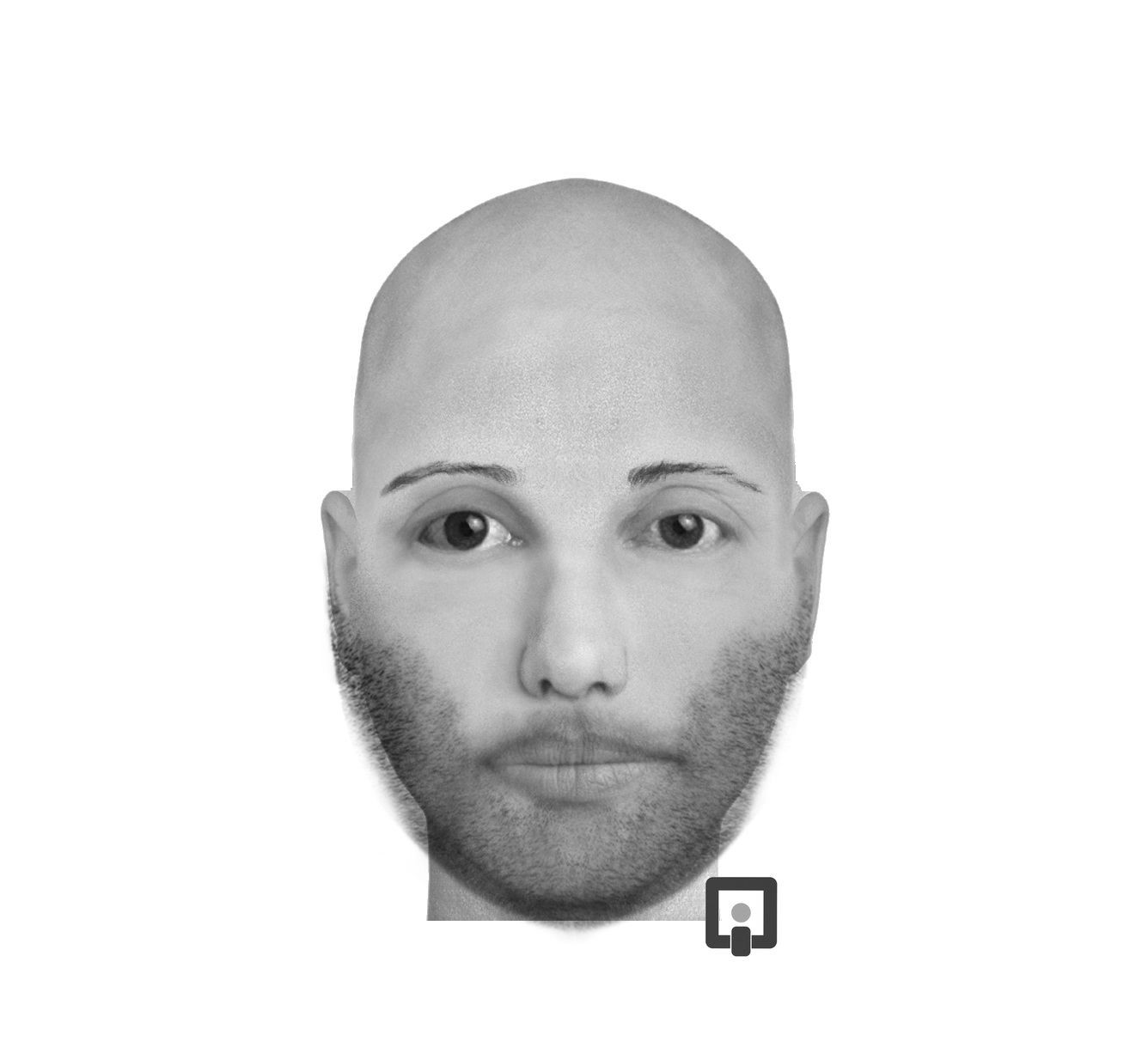 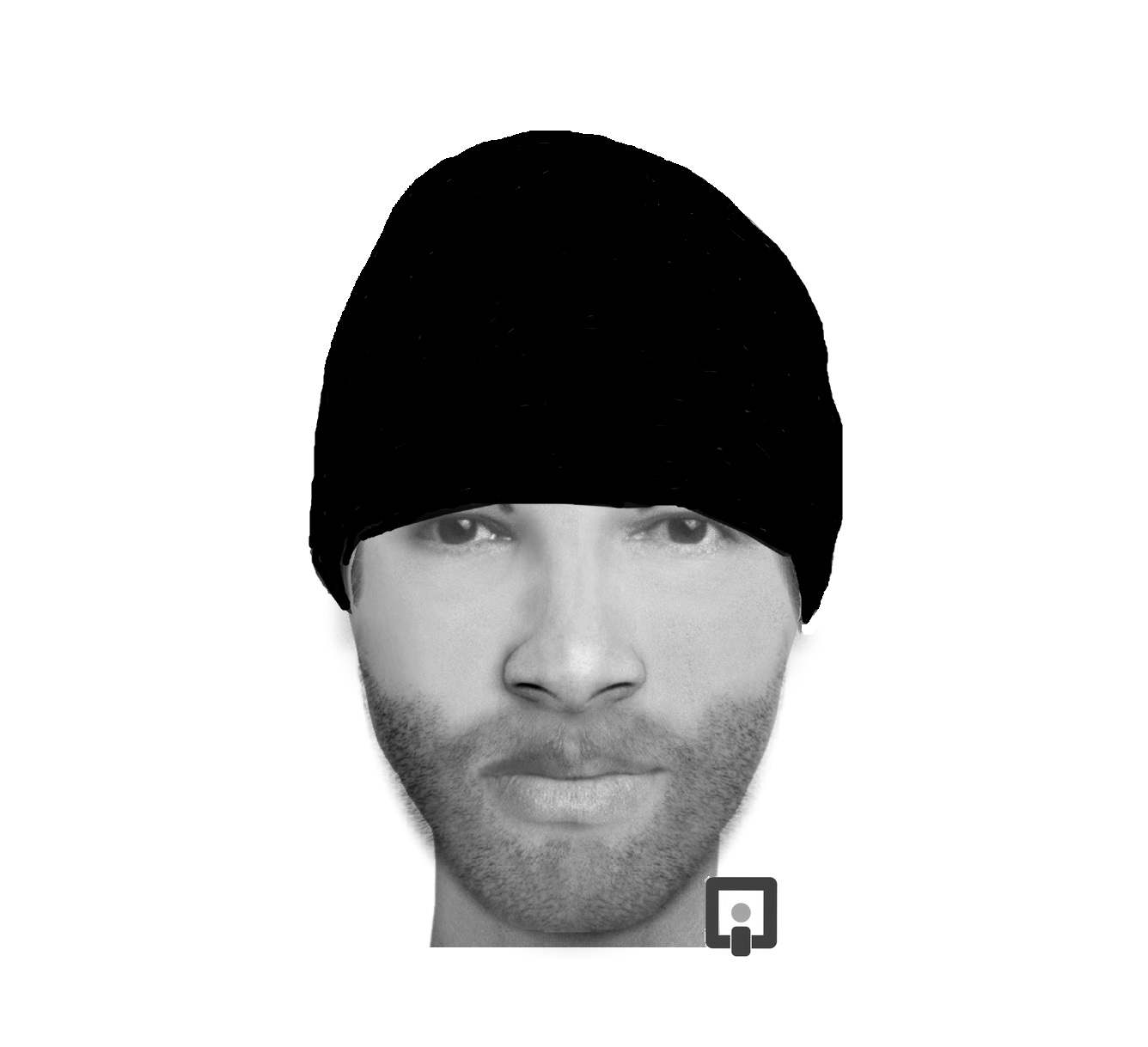