On July 22, 2014 at 11:18 a.m. Roanoke Police were called to the 1600 block of Burrell Street NW, the Community Shop In, to investigate a report of suspicious activity.  A cashier at the store told officers that the suspect came into the store wearing a mask and dressed in black.  The suspect was also was wearing gloves.  The cashier said he started yelling at the suspect and threatened to shoot the suspect.  At that point the cashier said the suspect ran out of the store.  The suspect never displayed any type of weapon and did not make any demands.   A picture of the suspect is attached.  If you have any information that can help investigators, please 8500.  The incident is under investigation. 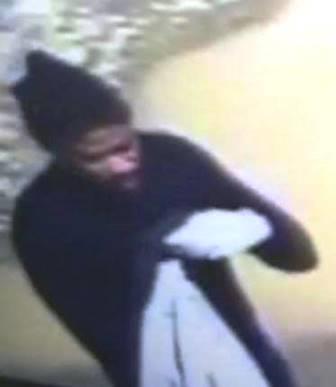 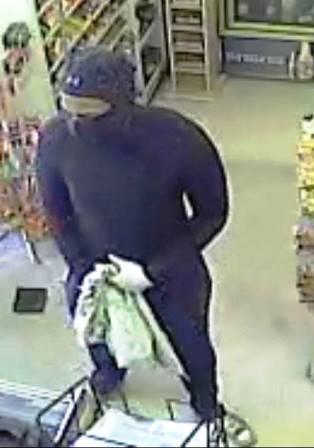 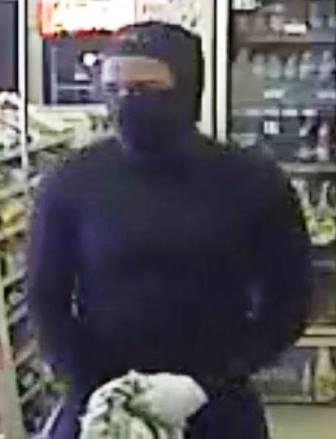 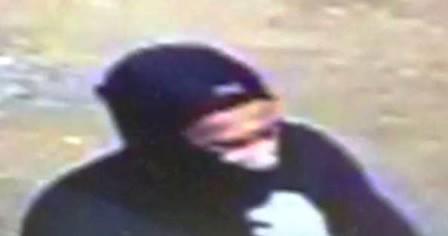 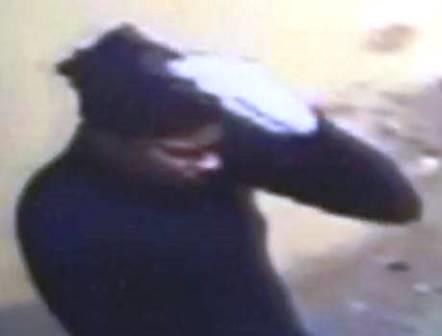