Roanoke police are asking for the public’s help in locating a missing teenager. Police say 17-year-old Kayli Michelle Beckner has been missing since April 23 and is believed to be a runaway. She was last seen with a young man who was driving a white or silver Ford Escort XR2. Police say she is not believed to be in immediate danger, but she has been missing for several weeks and does not have the financial means to care for herself. Police say anyone with information on Kayli Beckner’s whereabouts should call 911. 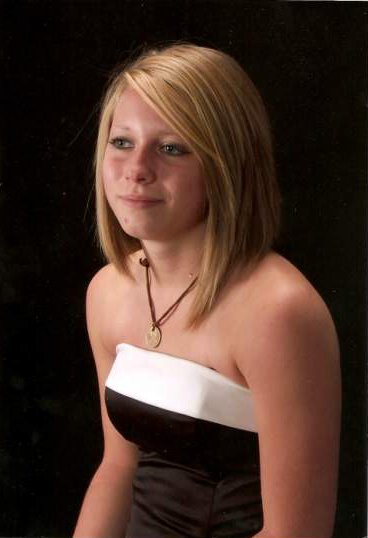