From Roanoke City Police: On June 8, 2014 at approximately 10 a.m., Roanoke Police were called to the 2200 block of Dale Avenue SE, the Family Dollar, to investigate a report of a robbery.  One of the store clerks told officers a white male, possibly in his 60s, walked into the store, approached the counter, and demanded money. The clerk advised officers there was a threat of a weapon but no weapon was displayed.  The suspect took an undisclosed amount of cash and left on foot.  No one was hurt in the incident and the robbery is under investigation.  Anyone with information about the crime is encouraged to call the Roanoke Valley Crime Line at 540-344-8500. 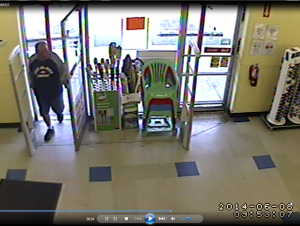 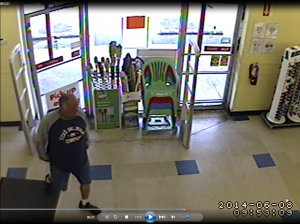 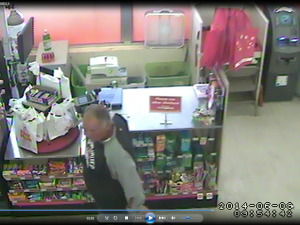