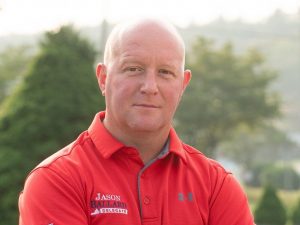 Delegate Christ Hurst is one of six Democrats that a national Republican group is targeting in hopes of regaining control in the House of Delegates. The Republican State Leadership committee is already running ads aimed at unseating Hurst in the 12th District which covers much of the New River Valley. Our political analyst says the district is likely to see among the most active delegate campaigns into November, as WFIR’s Evan Jones reports: