Roanoke City Public Schools are using a new summer enrichment program to deal with a drop in reading SOL results — and the biggest reason believed responsible for that decline. School officials say it’s clear that students familiar with using computers at home did far better than those who who are not. So the six-week “RCPS+” program includes plenty of computer use. WFIR’s Evan Jones has the story. 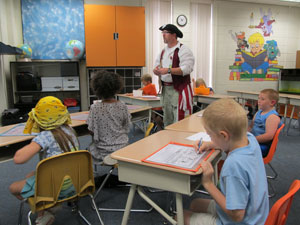 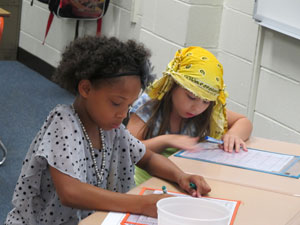 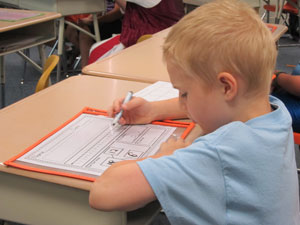 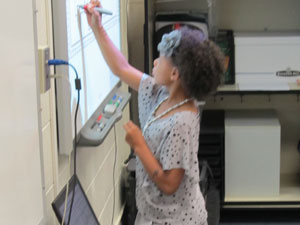 The RCPS+ program is under way at nine Roanoke City Public Schools. These WFIR photos were taken at Fallon Park Elementary.