Police: Woman recants claim of assault by officer along 81 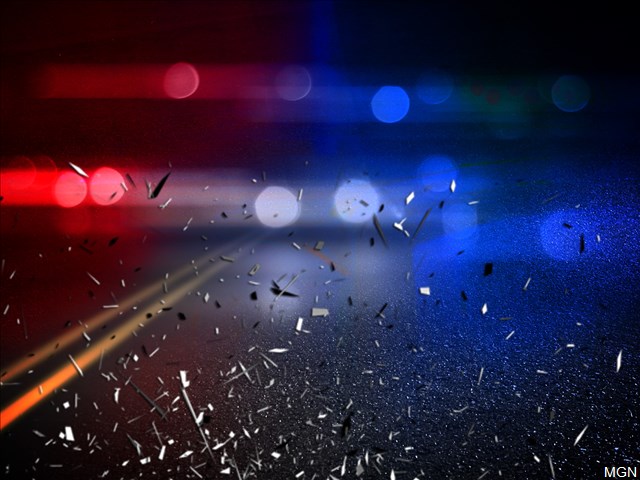 STATE POLICE NEWS RELEASE: BOTETOURT, Va. – An extensive investigation into a claim by a 20-year-old Roanoke woman of being assaulted by a police officer on Interstate 81 in Botetourt County last month has proven to be unfounded. A month after the alleged incident was to have happened, the woman admitted her original account of the event on March 7, 2021, was untrue.  She stated she made the story up because she was anxious.

The incident was reported to have occurred at 10:03 p.m., when the alleged victim claimed she was traveling south on I-81 and was stopped by a sedan with flashing red and blue lights somewhere between the town of Buchanan and the city of Roanoke. She told state police the man told her to exit her vehicle and when she did, she was pulled to the ground and struck in the head. The woman said she fought off the man, ran back to her vehicle and sped away.

No report was made of the alleged attack until a family member called Roanoke City 911 at 11:38 p.m. that same night. The call was transferred to state police, which immediately dispatched multiple troopers to the area to conduct an extensive search throughout the area for any vehicles fitting the description of the alleged attacker’s vehicle. No such vehicle was located.

“State police took this incident very seriously, as it does any report of a police impersonator and/or a young woman being assaulted on the side of the road,” said Capt. Richard Denney, Virginia State Police Salem Division Commander. “We dedicated multiple uniform and investigative resources to this case to make certain no one else would or could be put at risk along I-81.”

Virginia State Police Trooper L.A. Dowdy was assigned to investigate the allegations, with the assistance of the Virginia State Police Bureau of Criminal Investigation’s Salem Field Office. But the woman’s statements about the encounter she provided to state police conflicted with statements posted on social media detailing the same incident. Additional inconsistencies developed during the course of the investigation. On April 7, 2021, after approaching the alleged victim again, she recanted her original version. After consultation with the Botetourt County Commonwealth’s Attorney, no charges will be placed.