Roanoke Police hope these surveillance photos will help them find the people wanted for robbing a man outside an ATM.  Police say it happened in the early-morning hours of February 1st at the Roanoke-Salem Plaza, near Melrose and Peters Creek. A Roanoke man had just withdrawn money from the ATM when a car drove up, two men got out and assaulted the victim, took his money, then took off in a car with a third person at the wheel. The getaway car is described as  a green Honda.  Police ask anyone with information to call them. 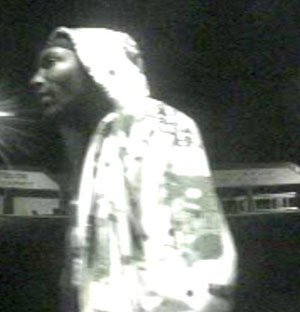 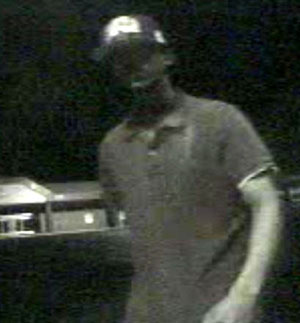 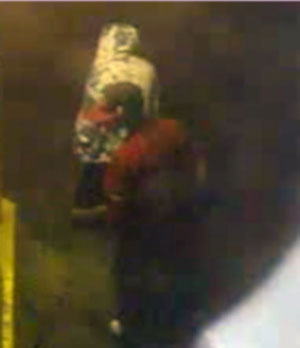 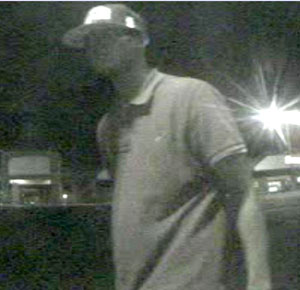