Pete Snyder presenting himself as a kinder, gentler Trump 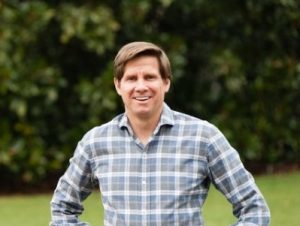 A wealthy owner of a capital investment firm is positioning himself as a supporter of Donald Trump’s policies as he runs for governor. But Pete Snyder hopes to appeal as well to many Virginians who do not like Trump’s personal style. Our political analyst says Snyder can use his considerable wealth to gain plenty of name recognition before the Republican party’s nominating convention in May. WFIR’s Evan Jones has more: