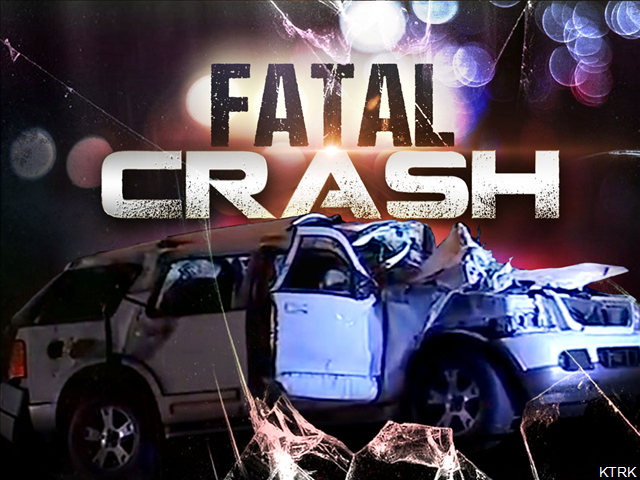 A Floyd County native was killed after a single-vehicle crash in the county Tuesday, according to Virginia State Police.

Police say the crash occurred at 10:22 a.m. on Route 8, 2.2 miles south of Route 710, in Floyd County. Taylor Bedsaul, 25, of Floyd County, was driving a GMC Sonoma south on Route 8, when she lost control of the vehicle, crossed the centerline, and hit a 2019 Honda CRV traveling north. Bedsaul was killed at the scene

The driver of the CRV, Thomas Jasikoff, 69, of Fort Myers FL., was taken to the hospital for injuries received in the crash.

Police say speed was a factor in the crash.