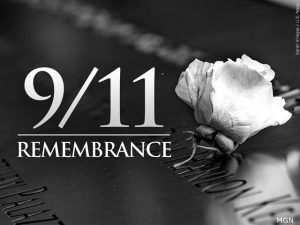 [Yesterday] U.S. Senator Tim Kaine, a member of the Senate Foreign Relations Committee (SFRC) and Senate Armed Services Committee (SASC), released the following statement ahead of the anniversary of the terrorist attacks on September 11, 2001: “Ahead of the anniversary of the September 11th attacks, we remember the Americans we tragically lost in New York, Pennsylvania, and Virginia and honor the many Virginians who have served and sacrificed so much since then in defense of our nation. These sacrifices are why I’m so committed to supporting our nation’s servicemembers, military families, and veterans. We owe it to them to help minimize the risk of a conflict erupting and ensure the United States will prevail decisively in any conflict we must fight.”