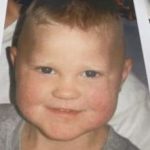 (Update 4:30PM 5/3) Two year old Noah Trout in Giles County was found safe earlier today and now Giles County Sheriff Kyle Helton says a suspect has been charged in the apparent kidnapping. Nancy Renee Fridley,44 of Clifton Forge has been charged with abduction and felony child endangerment. No motive has been established yet according to Helton, who credited the FBI and a Virginia State Police team with locating Noad, apparently in good health..

(Update 2-pm 5/3) A two year old Giles County boy has been found safe according to the Sheriff’s Office. Noah Trout was in the hands of FBI Agents and VSP Tactical Team members as of 2pm. More details at a press conference later today. Noah was reportedly taken yesterday from a church in the Ripplemead area.

Previous: From the Giles County Sheriff’s Office: We have received information identifying a discrepancy in Noah Trout’s clothing description. Noah’s shirt was changed prior to going to church and is similar to the one below, except in royal blue. For those media partners who are helping us push this information to the public, please update previous posts. 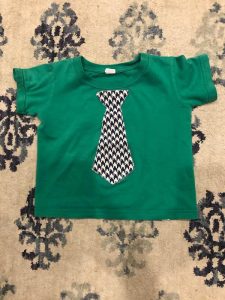 Previous: The Virginia State Police and the Virginia Missing Children Clearinghouse has issued an AMBER Alert on behalf of the Giles County Sheriff’s Office, for a child abduction that occurred on May 2, 2021 at 1200 hours.

The child is believed to be in extreme danger and was last seen at Big Stony Creek Road, Ripplemead, VA.

The suspect has not been identified but is possibly wearing a blue jacket, blue jeans, black tennis shoes and a black beanie.

Possibly in a dark colored SUV or Van.

For further information contact the Giles County Sheriff’s Office at 540-921-3842 or visit Twitter.com/VSPalerts 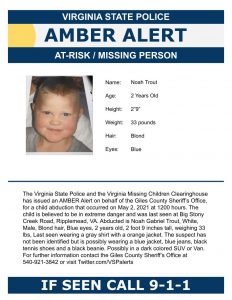 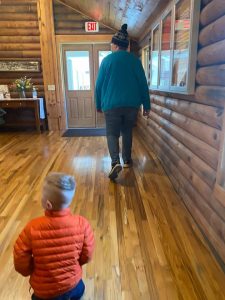 From Giles County Sheriff’s Office: In reference to the abduction of 2 year-old Noah Trout, we have confirmed that this is a photo of Noah being led from the church by the suspect female. If you recognize this female, then please contact our office at 540-921-3842.