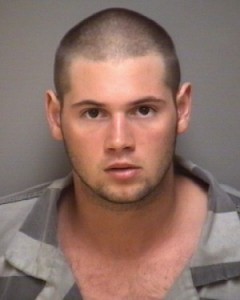 RICHMOND, Va. (AP) _ A former lacrosse player at the University of Virginia is seeking anew a hearing before the state Supreme Court of his conviction of killing his former girlfriend. Last month, the state’s highest court refused to hear the appeal of George W. Huguely V of his 2012 conviction of second-degree murder of fellow U.Va. student and lacrosse player Yeardley Love. Huguely’s slaying of the suburban Baltimore woman occurred in May 2010 in Charlottesville. The two had had an on-again, off-again relationship. A legal analyst told WVIR-TV that the request for a rehearing is a longshot. The Chevy Chase, Md., defendant is serving a 23-year prison term in Virginia on the second-degree murder charge and for a grand larceny conviction, which he did not appeal. Love was from suburban Baltimore.