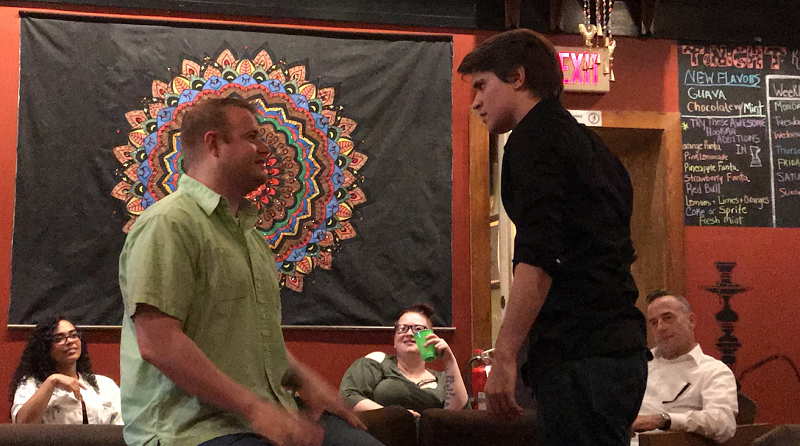 Another candidate has announced their intention to seek a Democratic nomination for a seat on Roanoke City Council. Local comedian Johnny Camacho, made the announcement on Facebook last night and plans to hold a formal announcement event soon. Camacho is the sixth candidate to announce they are vying for one of three council seats.

The cat is already out of the bag in certain circles, but it’s my intention to run for Roanoke City Council this year as a Democrat.

The filing deadline is March 26th, and it includes a primary filing fee of $750. I’ll need your help.

I’ll be hosting an announcement event and ramping up my web presence soon, but if you’re wondering how you can get involved and support my candidacy in these critical early days, let’s talk!