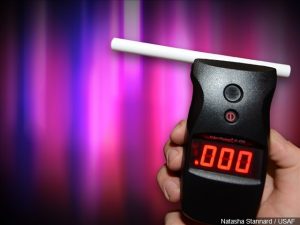 A bill is making its way through the General Assembly that would impact anyone stopped on suspicion of DUI. Under current law, if you are convicted of DUI, you can petition the court 30 days later for a restricted drivers license — to work and back — as long as you submitted to a breathalyzer when you were stopped. But if you are convicted for refusing the test, you cannot seek that restricted license. The bill in question would permit that as well, and it has now passed in the House of Delegates. WFIR’s Evan Jones has more: