Roanoke City fire officials are investigating two destructive southeast fires separated by less than two hours – and a dozen blocks apart. But investigators say it appears that the two are not related. The first call came to the 700 block of Bullitt Avenue, a fire that displaced six people. The second brought firefighters to the 2000 block of Dale Avenue. Officials say that building was vacant. No injuries are reported in either blaze. 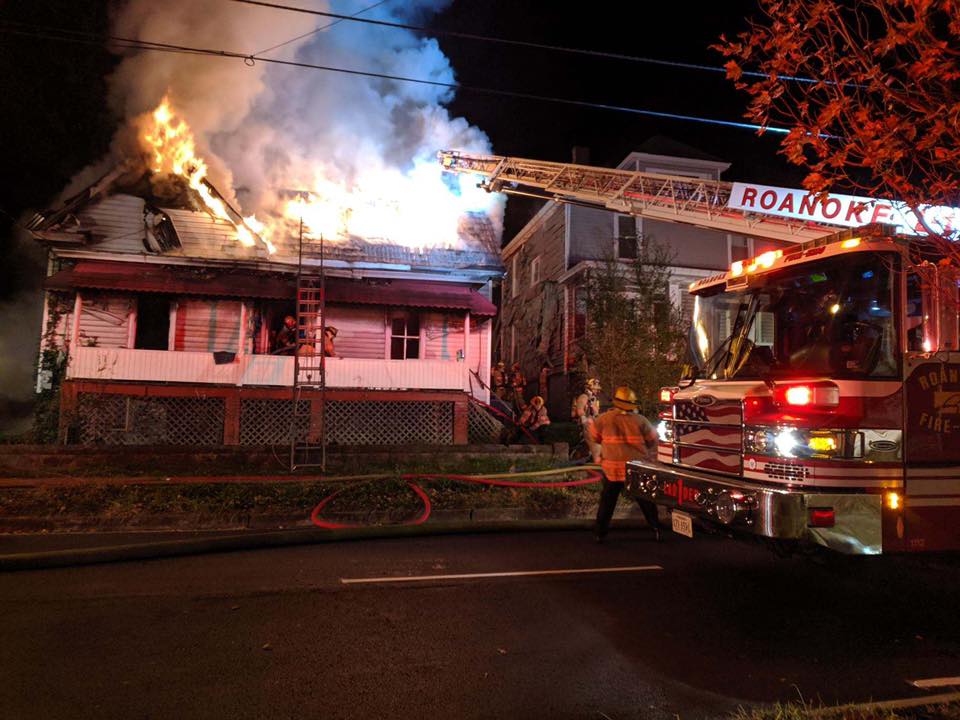 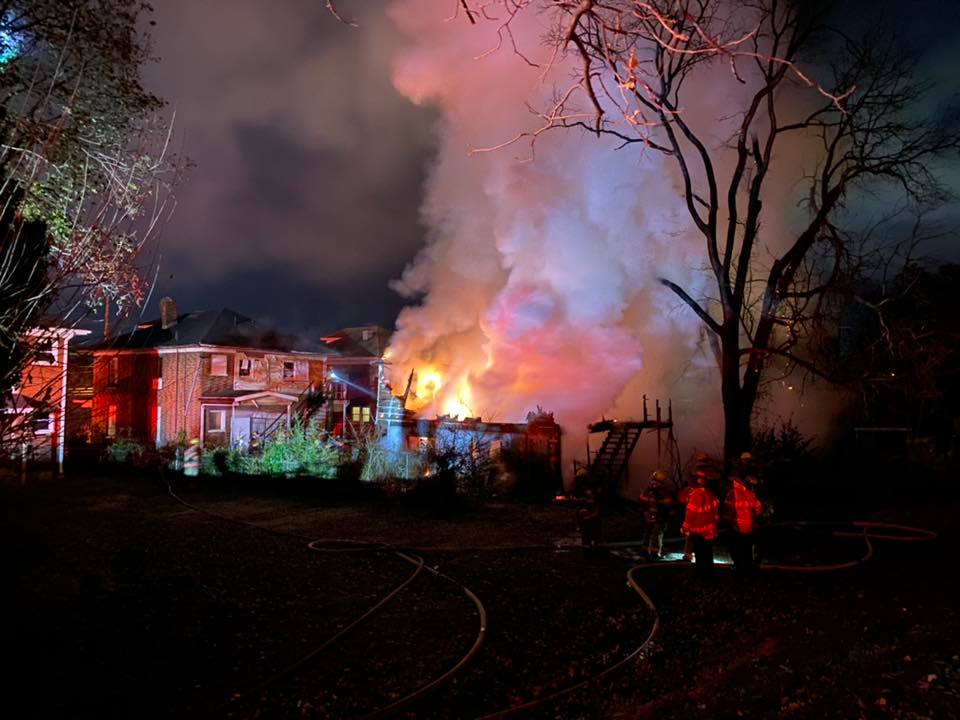 NEWS RELEASES: At 2:05am, Roanoke Fire-EMS responded to a structure fire in the 700 block of Bullitt Ave SE. Initial units found heavy smoke and flames. No injuries were reported. Six residents were displaced and will be assisted by the American Red Cross. The fire is currently under investigation.

At 3:53am, Roanoke Fire-EMS responded to a structure fire in the 2000 block of Dale Ave SE. Initial units found heavy smoke and flames. The fire is under investigation.