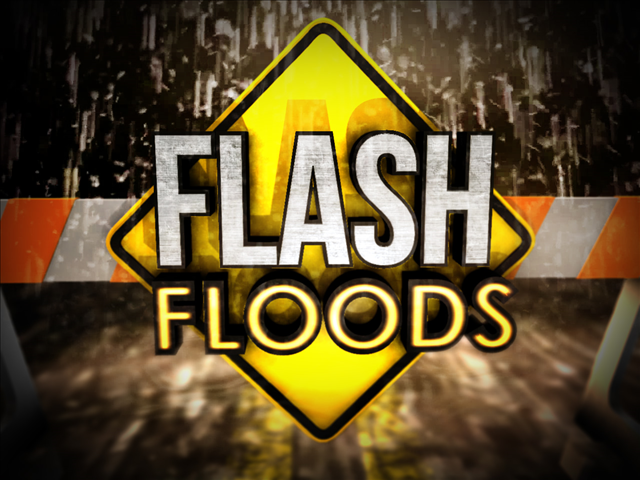 From Roanoke County Police Department: Just after midnight, the Roanoke County Emergency Communications Center began to receive 911 calls in reference to flash flooding. Additionally, they also got calls about vehicles being stuck in the flooded roadways. The flash flooding was predominantly in the south county area off of and on Electric Road. A total of five rescues of the stranded motorist was conducted by Roanoke County Fire & Rescue and Roanoke County Police. No persons were injured during this flooding event. At this time all roadways are back open in the county.

Roanoke County public safety agencies want to emphasize to the public to never risk your life or property. If you see standing water do not drive through it. Turn around, don’t drown.