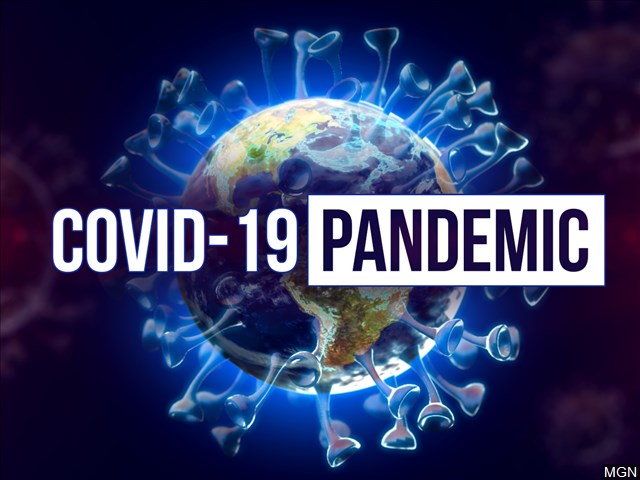 The Canterbury Rehabilitation & Healthcare Center said in a news release issued late Friday afternoon that two residents who were presumed positive for COVID-19 have died within the last 24 hours. Canterbury said those residents’ test results have not yet been confirmed. Four deaths were reported earlier in the week.

Some of the patients are being treated at a hospital and the others are being cared for onsite in an isolated unit, according to the statement.

A top local health official told The Associated Press this week that the facility is facing a shortage of both personal protective equipment for its workers as well as a staffing shortage as it deals with the outbreak. Relatives of patients at the facility where visitors are not permitted have expressed grave concerns about their loved ones.

Canterbury also has tests that are outstanding. A spokeswoman said the facility currently has about 150 patients. About 50 were symptomatic, Dr. Danny Avula, director of the Richmond and Henrico health districts, said Friday.

The total number of cases of COVID-19 cases in Virginia surpassed 600, according to numbers reported Friday by the state health department, with more than a dozen deaths.

Gov. Ralph Northam said at a press conference that he expected cases to increase for “some weeks ahead,” and he emphasized that practicing social distancing is the best way to help slow the spread of the virus and prevent the health care system from becoming overwhelmed.

“I can’t repeat myself enough: Virginians, you need to stay at home,” he said.

For most people, the new coronavirus causes mild or moderate symptoms, such as fever and cough that clear up in two to three weeks. For some, especially older adults and people with existing health problems, it can cause more severe illness, including pneumonia and death.

The virus has caused a global pandemic that has crippled economies, forced restrictions on the movement of millions of people, and sickened more than 585,000 and killed more than 26,000 worldwide, according to a count kept by Johns Hopkins University.

Cases of COVID-19 have been disclosed in at least three other long-term care or assisted living facilities in Virginia. The health department did not respond to questions from the AP this week about exactly how many such facilities had cases.

Joani Latimer, the state’s long-term care ombudsman, said the coronavirus outbreak is the “perfect storm” for facilities like Canterbury that have lots of vulnerable residents living in close quarters and struggled with a workforce shortage even before the pandemic.