Students charged with assaulting each other at Bedford County high school 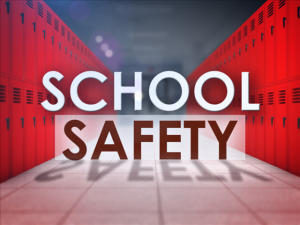 Two Bedford County students are charged with assaulting each other at Liberty High School. The sheriff’s office says it happened Tuesday when a verbal altercation became physical, and one of the two suffered a puncture wound on or near the facial area. Officials say the primary aggressor faces an assault and battery count, and the other student is charged with malicious wounding.

NEWS RELEASE: On 11/30/2021 at 3:00p.m. ,the Bedford County Sheriff’s office investigated a malicious wounding, which occurred at Liberty High School. Two male students engaged in a verbal altercation. The argument escalated to a physical altercation, resulting with one student sustaining a puncture wound on or about the facial area. Both students were separated by the school staff. The primary aggressor was charged with assault and battery and the other student was charged with malicious wounding. No further details are available currently.