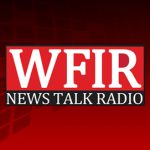 Police are responding to reports of an active shooter at Bronx-Lebanon Hospital Center in the Bronx, New York. Police sources tell ABC News that at least three people have been shot. Their conditions were not immediately clear. Local agents with the ATF are responding to the scene as well.