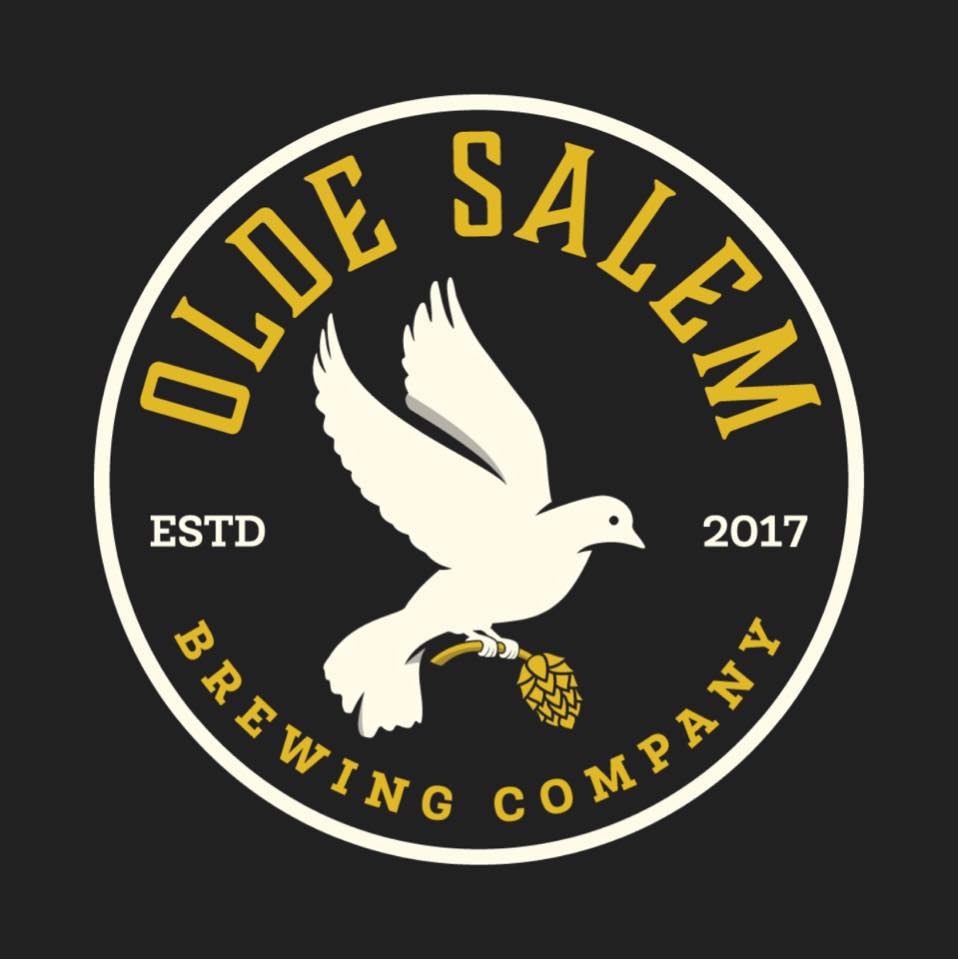 A noted Hindu cleric says Salem brewery is apologizing after a Hindu protest over one of its beers. In a company statement, Olde Salem Brewing Company’s owner Sean Turk says “…When naming our Spanish milk stout “Hanuman” we were unaware of the Hindu deity” Lord Hanuman. He says the name was purely a musical reference and had no other intent. President of Universal Society of Hinduism, Rajan Zed in a statement yesterday, thanked Olde Salem Brewing Company and Turk for understanding the concerns of the Hindu community which thought to associate Lord Hanuman with such a product was highly insensitive. Our inquiries to Olde Salem Brewing have not yet been returned.

The full news release from Rajan Zed can be read below. It can also be found online here.

Owner Sean Turk, in a Company statement emailed today to Hindu statesman Rajan Zed, who spearheaded the protest, wrote: “…When naming our Spanish milk stout “Hanuman” we were unaware of the Hindu deity referenced by Rajan Zed.  This name was purely a musical reference and had no other intent.  We are reviewing options to address the situation…We apologize if this inadvertent association has offended anyone in anyway”.

Zed, who is President of Universal Society of Hinduism, in a statement in Nevada today, thanked Olde Salem Brewing Company and Turk for understanding the concerns of Hindu community which thought associating Lord Hanuman with such a product was highly insensitive.

Rajan Zed suggested that companies should send their senior executives for training in religious and cultural sensitivity so that they had an understanding of the feelings of customers and communities when introducing new products or launching advertising campaigns.

Zed had said that inappropriate usage of Hindu deities or concepts or symbols for commercial or other agenda was not okay as it hurt the devotees.

Rajan Zed had indicated that Lord Hanuman was highly revered in Hinduism and was meant to be worshipped in temples or home shrines and not to be used in selling beer for mercantile intent. Moreover, linking Lord Hanuman with an alcoholic beverage was very disrespectful.

Hinduism was the oldest and third largest religion of the world with about 1.1 billion adherents and a rich philosophical thought and it should not be taken frivolously. Symbols of any faith, larger or smaller, should not be mishandled, Zed had noted.

In Hinduism, Lord Hanuman is known for incredible strength and was perfect grammarian. Moksh (liberation) is the ultimate goal of Hinduism. There are about three million Hindus in USA.

Goal of Olde Salem Brewing Company, “located at the very heart” of Salem’s “Historic Main Street District”, is “to make thoughtfully crafted beer worth sharing and enjoying with others”. It claims to craft “every beer in house with full-flavored and innovative tastes”. Kevin Campbell is the brewmaster.