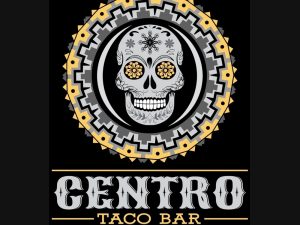 Blacksburg Police say they have received multiple reports alleging a “substance used to cause cognitive impairment had been added to their drinks” at the the Centro Taco Bar. Police say so far, there is no evidence to substantiate those claims, and Centro has been fully cooperative. Today’s news release does not indicate if there is any possible connection between this investigation and the murder of Jerry Smith Tuesday night; Smith did consulting work for the business. Virginia Tech linebacker Isi Etute, now suspended from both the team and university, is charged with Smith’s murder.

NEWS RELEASE: Over the past several months, the Blacksburg Police Department received multiple complaints and social media reports from individuals who believed a substance used to cause cognitive impairment had been added to their drinks while visiting Centro Taco Bar. An investigation is currently ongoing by the Blacksburg Police in conjunction with the Virginia Alcoholic Beverage Control Authority (ABC) and the Virginia Department of Forensic Science. Centro Taco Bar is fully cooperating with investigators, allowing full access to their facility, including the high quality surveillance system. At this time investigators have not found any evidence to sustain the claims, but the investigation is ongoing. However, Centro Taco Bar was found to be in violation of COVID-19 restrictions. The establishment has been advised of these findings and ABC has issued a warning. The Blacksburg Police Department will continue to investigate future claims of this nature and encourages individuals to come forward with any information.