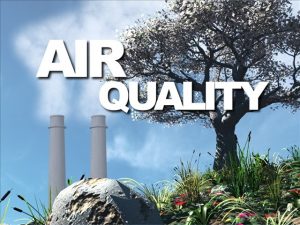 A new report finds that Roanoke has some of the cleanest air among all metro areas in the country. But the American Lung Association says that is hardly true in all parts of the state. The association released its national “State of the Air” report overnight, and it gives the Roanoke region an “A” rating for ozone and particle matter pollution – more commonly called smog and soot. On both counts, it puts Roanoke among the 32 cleanest metro areas in the country. WFIR’s Evan Jones has more: