Griffith: Congress should vote in person — like Caesar Rodney did 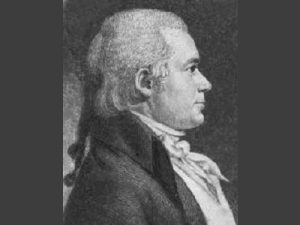 Congressman Morgan Griffith says he and his colleagues should vote in person on all matters before the House of Representatives — and not do so by proxy  with just a few House members present in Washington. The House is considering a rules change that would permit this practice, but Griffith, ever the history buff,  says his colleagues should emulate Caesar Rodney, who overcame several serious challenges to cast a key vote for the Declaration of Independence:

Griffith joined us for a live telephone conversation on the Roanoke Valley’s Morning News ahead of Thursday’s expected vote on a second stimulus package that totals close to a half trillion dollars. Here is the full conversation: