The Roanoke Police Department says 57 vehicles were damaged over the weekend from either a BB gun or air rifle.   A $500 reward is being offered in the case.  News/Talk 960’s Timothy Martin reports.

Here is the full press release from Roanoke Police:

Roanoke, VA- The Roanoke Police Department is seeking information from the
public regarding incidents of property damage.  Officers responded at 8:40
a.m. on February 13, 2011, to the 2700 block of Laburnum Avenue in
reference to a vehicle that appeared to have its windows damaged by a bb
gun or air rifle.  Upon further investigation officers located more
vehicles that had been damaged in a similar manner.  In addition, citizens
called to report damage to their vehicles.  A total of 57 vehicles were
damaged in the following areas:

Photos of the damage: 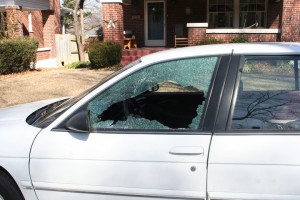 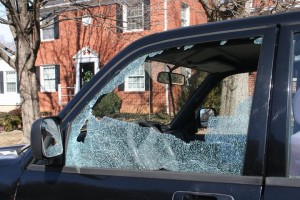 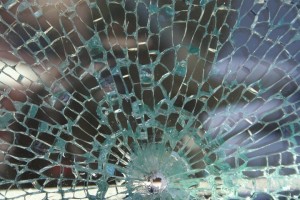 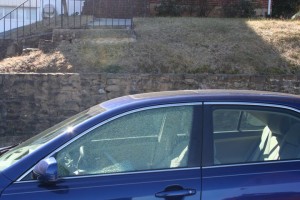 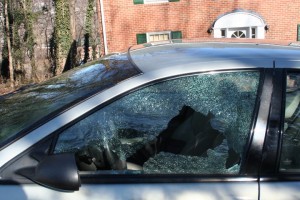 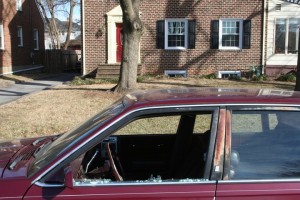