When the former Crystal Tower building reopens late next year, it will include architectural elements from the 1930’s that were covered up in recent decades. The building was originally the Ponce De Leon Hotel, and its interior elements included terrazzo flooring and travertine wainscot; developer Faisal Kahn says they’re coming back. The building at Campbell Avenue and 2nd street will hold 90 apartments and ground floor commercial space. WFIR’s Evan Jones has the story. 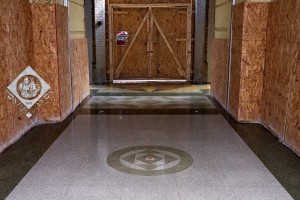 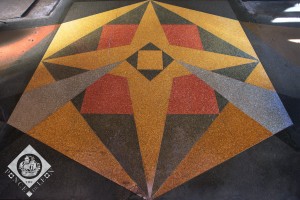 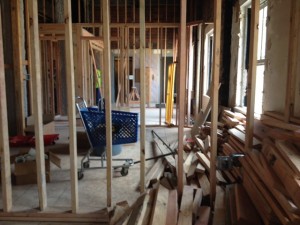 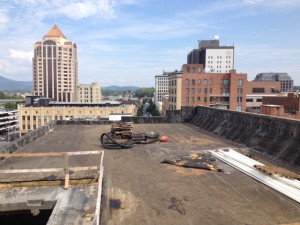