The FBI has released surveillance photos from the Liberty Gas Station in Lovingston where Alexis Murphy was last seen alive. Investigators say she was seen on surveillance around 7 p.m. on Saturday.  The search now centers along the Route 29 corridor.  Investigators say believe that’s the last place her car was seen traveling before she was reported missing.  The car was found on Tuesday night at a movie theater parking lot in Charlottesville.

Click here for full FBI information on the search for Alexis Murphy. 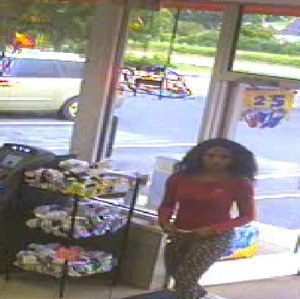 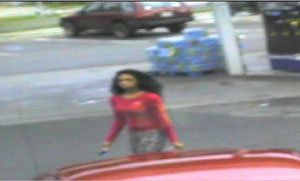