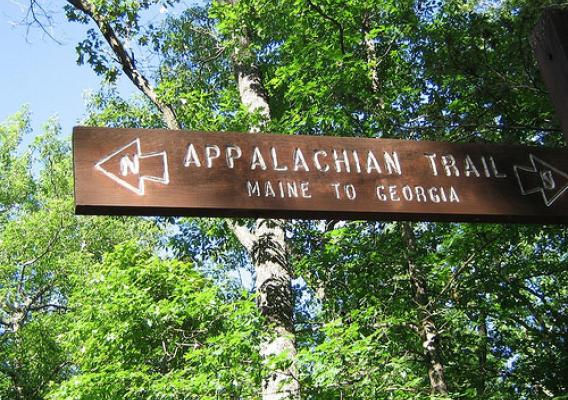 ROANOKE, Va. (AP) – A fatal stabbing on the Appalachian Trail has led the nonprofit that manages the trail to revise its website for reporting safety issues and suspicious incidents.The Roanoke Times reports the Appalachian Trail Conservancy redesigned the website to include a bright red 911 button and other information such as online reporting forms. Conservancy communications manager Jordan Bowman says the changes prompted by the May slaying makes the offered information and resources clearer and easier to use.Hiker and army veteran Ronald Sanchez Jr. was stabbed to death on the trail in southwestern Virginia. James Jordan of West Yarmouth, Massachusetts, is charged with murder and assault with intent to murder in the attack on Sanchez and a female hiker whose identity wasn’t immediately released.