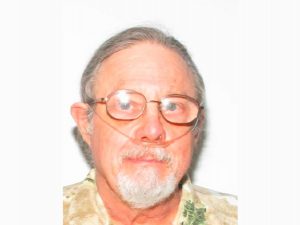 NEWS RELEASE: The following subject was arrested in connection with an ongoing Southern Virginia Internet Crimes Against Children Taskforce investigation. Perry William “Bill” Rose, 70years of age, of Goodview, VA, was arrested by Investigators assigned to the Southern Internet Crimes Against Children’s Task Force. Participating Task Force agencies included the Bedford County Sheriff’s Office and the Campbell County Sheriff’s Office. Rose was charged with the following charges: (10) charges of 18.2-374.1:1–Possession of Child Pornography. This is an ongoing investigation and anyone with any information about this case is asked to call the Southern Internet Crimes Against Children’s Task Force at 434-534-9521, ext. 225. There will be no further media releases at this time