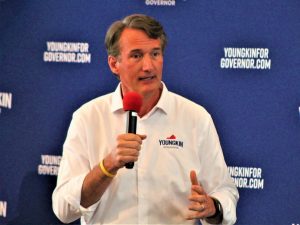 The inaugural ceremonies are over, and now the governing begins — with Republicans holding the three statewide public offices for the first time in eight years. The question now is how they will govern. Our political analyst does not expect heavy attention to many highly-charged political issues — with some major exceptions — as WFIR’s Evan Jones reports: