Suspects connected to the murder of Carilion doctor in custody 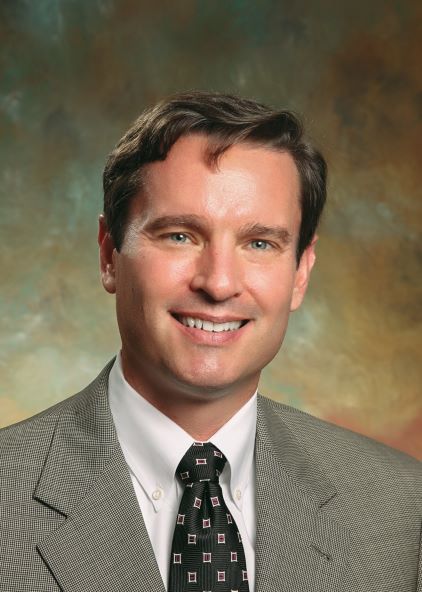 Suspects have been detained in connection to the murder of Roanoke cardiologist, Dr. Gary Swank, and his tour guide Mario Graniel in Belize. News 5 Belize says among the people taken into custody was a female who reportedly played a key role in the murders of Swank and Graniel in a lagoon near San Pedro on Sunday morning. Authorities believe Graniel was the target, while Swank was “collateral damage.”