Dawgs president: replacing coach was tough decision – but has worked out

The Roanoke Rail Yard Dawgs are riding a 7-game winning streak – they are also one game away from the .500 mark at 18-19 – and there’s no doubt they have played better since Sam Ftorek was replaced as the head coach. 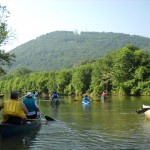 When you think of the Roanoke River, do recreational opportunities come to mind? That’s what local tourism officials hope a new “blueway” brochure in development will promote, as WFIR’s Gene Marrano reports:

Hokies win big game on road over the weekend 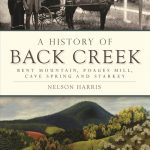 Former Roanoke City mayor Nelson Harris is a local history buff for sure – he has just released his 12th book, this one entitled “A History of Back Creek,” which looks at other southwest county neighborhoods like Cave Spring, Poages Mill and Bent Mountain. One thing that struck Harris – how much the apple business meant to the area a century ago.Harris said he spent three years collecting old photographs from local residents for inclusion in the book. He will discuss “A History of Back Creek” and sign copies this Sunday at the South County Library on Merriman Road, at 2-pm.

Hokies face enough ACC test on the road these weekend

The Virginia Tech Hokies men’s basketball team still needs to pile up wins to ensure a playoff berth. Tomorrow they are at Georgia Tech. 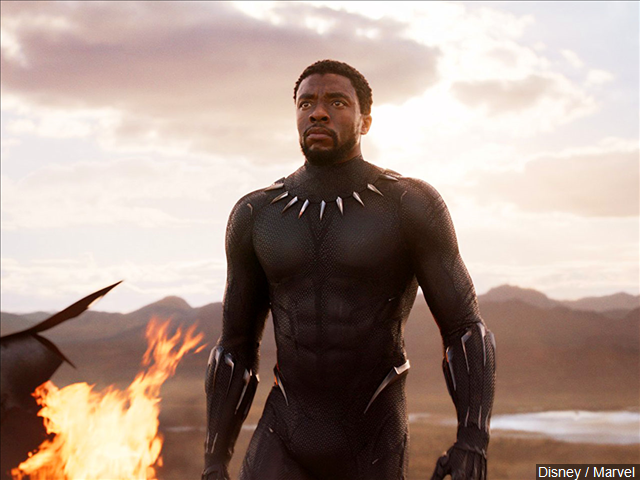 Gospel Jubilee on Sunday welcomes all 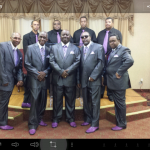 Bishop ML Hardy and the Sons of Thunder/FB photo

A second annual event that drew several hundred people last year is back this Sunday as a Black History Month celebration. More on the “Gospel Jubilee” from WFIR’s Gene Marrano:

20 year old Liberty University online student William Byron will race in the NASCAR season-opener Daytona 500 on Sunday with Liberty as a  primary sponsor. And  the Roanoke Rail Yard Dawgs are fighting for a playoff spot in the Southern Professional Hockey League. 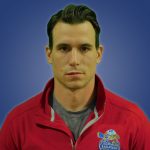 The Roanoke Rail Yard Dawgs are fighting for a playoff spot in the Southern Professional Hockey League – and it won’t be easy. After home games at the Berglund Center tomorrow and Saturday night the Dawgs go on the road for 7 games and won’t return home for more than 3 weeks.   Huntsville is the opponent for both home games this weekend. You can hear our latest complete conversation with Rail Yard Dawgs coach Dan Bremner below:

UVA wins again on the road at Miami

Number one Virginia topped Miami last night in a men’s basketball ACC contest on the road – 59 to 50. DeAndre Hunter had 22 points to lead the Cavaliers. Head coach Tony Bennett described the win – where UVA did enough on offense and played its usual defensive game: